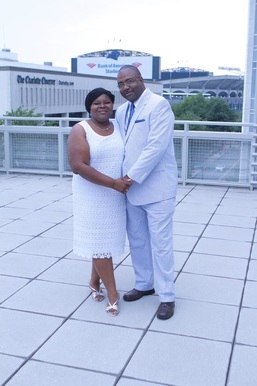 ​The author, Kimberly Griffith Anderson, resides in Rock Hill, SC. She is the mother of 2 sons and is married to Troy Massey. Her name is actually Kimberly Griffith Massey. For publishing purposes she uses her former last name, Anderson.

The author is from Sumter, SC and attended Clemson University as a Biological Sciences major, she has a Master of Education in Instructional Technology, and holds National Board Teacher Certification.  Kimberly has always had a love for writing. She has lots of writings saved, and writes nearly everyday. For this reason, people who know her as an educator think she must be an English-Language Arts teacher, but her actual content area is Science.

Kimberly has taught Physical Science, Biology, and Chemistry at the high school level since 1998. Currently, she is the K-12 Science Instructional Specialist for her local school district. Her job is to help the teachers in the district to understand and teach the science standards set by the state of South Carolina.

As far as her writing, Kimberly had a story on her heart since high school that she thought would one day make a great book. That book is Good Girl. It was finally written in 2006 and published in 2008. A few days following the completion of Good Girl, she decided to add one final chapter which was actually quite long…that chapter is the sequel, Single Dad 19. Kimberly thought these would be her only books, but as you can see, there are more, and she has a tendency to write in twos!

A common theme in Kimberly’s novels is a main character who is a Christian struggling in some aspect of their walk with God. Her characters allow Satan’s influence to cause them to sin in a major way. Later they realize the error of their ways and try to get right with God once again. This is common practice among the human race. We do things we know we shouldn’t do, or we dabble in something we know we should shun and it swallows us whole. It is Kimberly’s hope that her readers will learn from the mistakes of her characters so they don’t have to experience the anguish of sin for themselves. 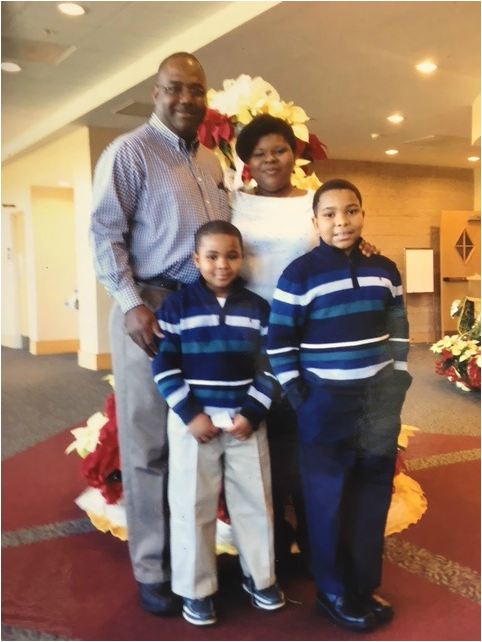